The expertise of our excellent staff is the basis for ensuring that with innovative procedures and products we are able, also in the future, to meet the demands of our discerning clients. We are strongly committed to protecting the Alpine landscape around the Eisenwerk Sulzau-Werfen and this also expresses our aspiration to achieving highest possible quality.

“Our commitment to quality means meeting clients’ demands and conveys the trust they place in us that we will even go beyond fulfilling their expectations.”

Michael Brandner, Member of the Board & CTO 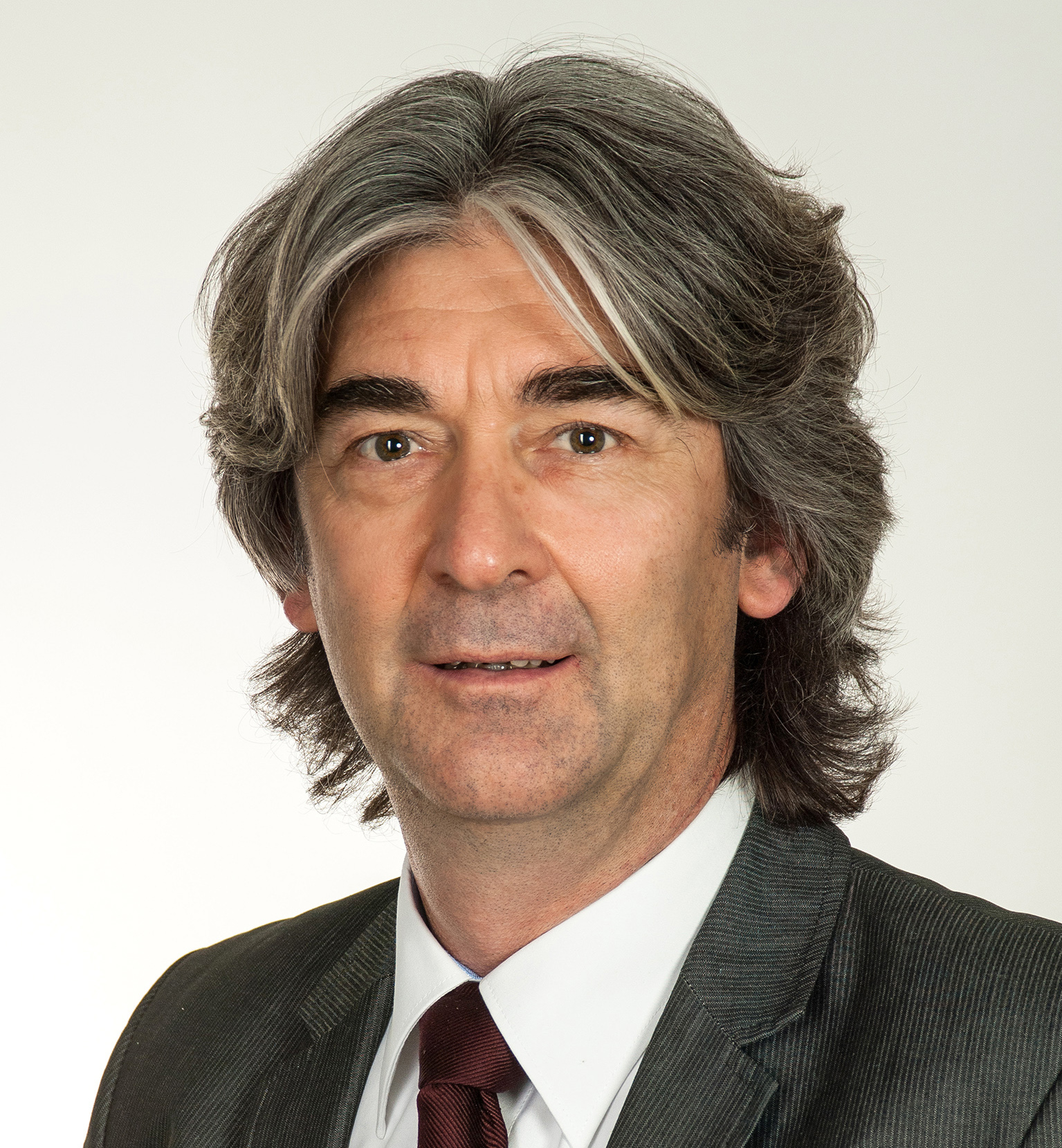 Planned quality in all stages of production and finishing guarantees products of high value.

By means of a number of tests integrated into the production process, the quality of each roll in the Eisenwerk Sulzau-Werfen plant is precisely monitored. The most important aspects of inspection and checking are melting, casting, metallography, heat treatment, ultra-sonic testing, mechanical processing and final inspection.

Our team of engineers from a great variety of specialist areas work together with our clients on specific suggestions for solutions.  This also extends as far as publicly subsidised, cross-border cooperation projects and research projects at universities.

The worldwide network of our distribution organization ensures that we receive all available data about the usage of our rolls. Results from analyses, combined with reports from the experiences made at the rolling mills, lead to an optimization of the rolls in operation.

Events organized by national and international trade associations and clients serve as a platform for presenting innovations and developments. Based on this, client-specific seminars and training programmes are offered.

The Eisenwerk Sulzau-Werfen has been certified since 1998 by the independent inspection authority SGS according to ISO 9002 and 9001.

In addition ESW was certified according to ISO 14001 for the first time in 2003. 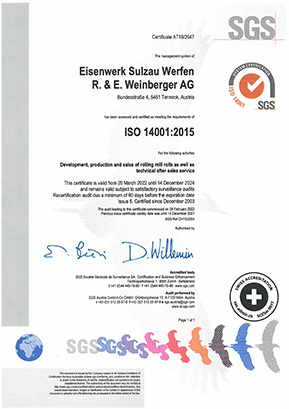 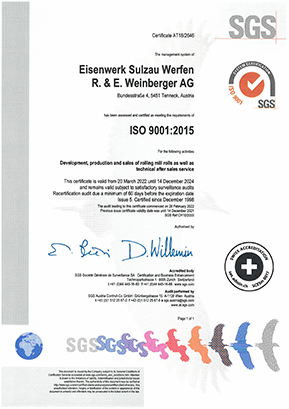 Leader in technology
and innovation

Environmental Prize of Austrian Industry for the construction of the foundry dust-
extraction plant with a volume flow of 340,000 m3/hour.
1998
2002

Austrian Export Prize for outstanding success on foreign markets, awarded by the Chamber of Commerce and the Federal Ministry of Economic Affairs.

Salzburg Health Prize in the category of companies with over 100 employees for outstanding achievements in the sphere of operational health promotion.
2011
2012

Award for energy efficiency. Having been nominated as Factory of the Year in 2012, ESW was awarded the Special Prize for Energy and Environmental Management.

ESW was awarded the title of “Hidden Champion”. The prize was launched by the Austrian Chamber of Commerce in order to pay tribute to small and inter­mediate-sized companies that are particularly successful in exporting their products.
2014
2016

Rudolf Weinberger, Chairman of the Board of Directors, was awarded the Salzburg Business Prize for his life’s work, by Land Salzburg and the Salzburg Chamber of Commerce, represented by Governor Dr Wilfried Haslauer.

ESW won the Wikarus Business prize in the category “Innovation”. This prize has been awarded to ESW for outstanding work in research and development by Salzburg´s chamber of commerce and Land Salzburg.
2019

Modern Industry
In harmony with nature 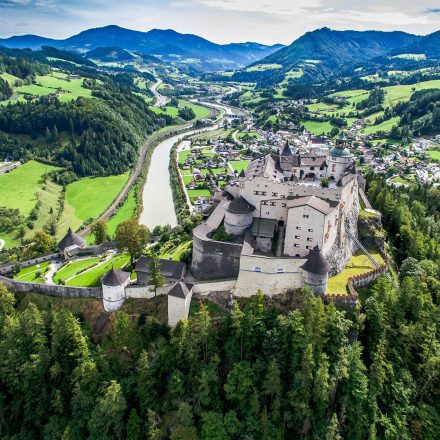 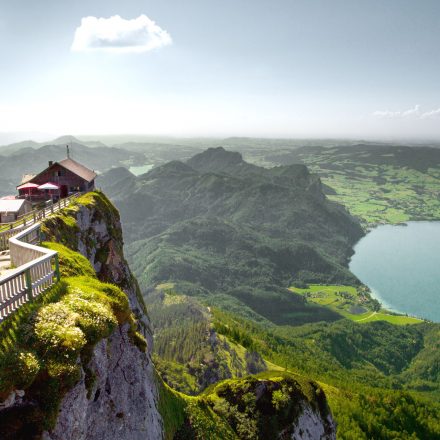 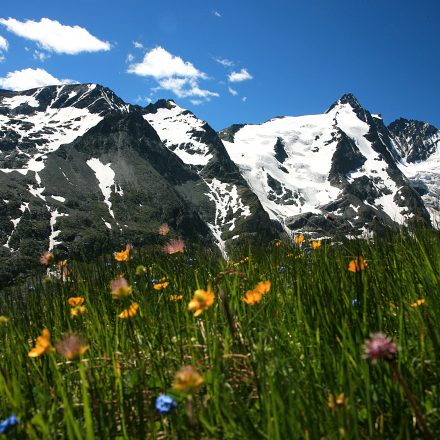 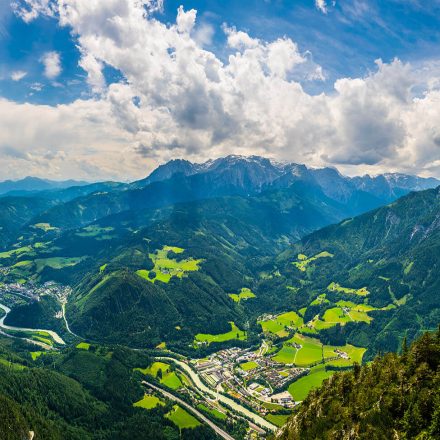 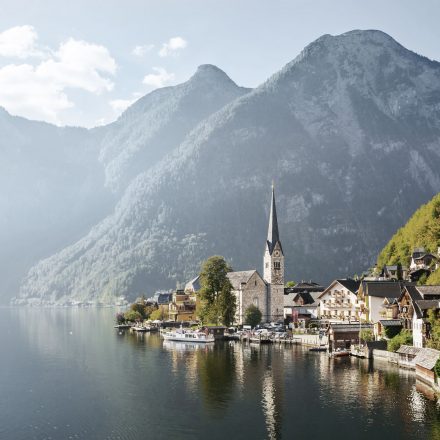 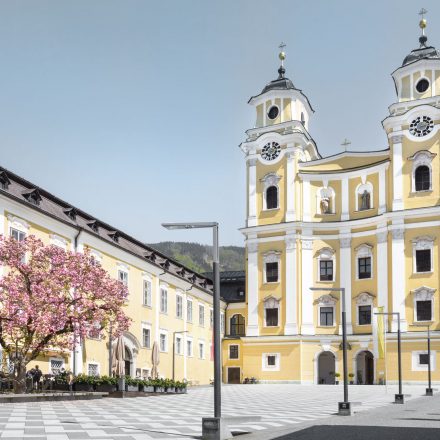 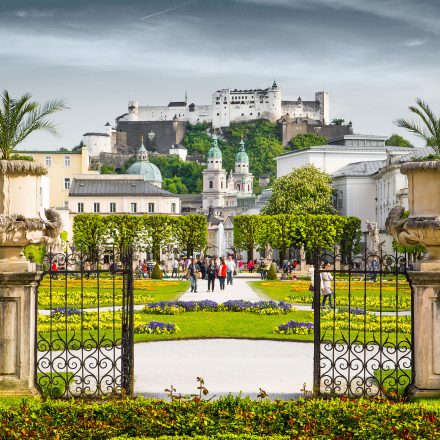 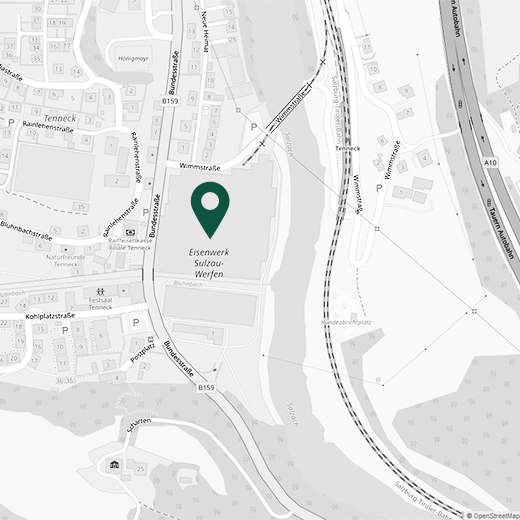